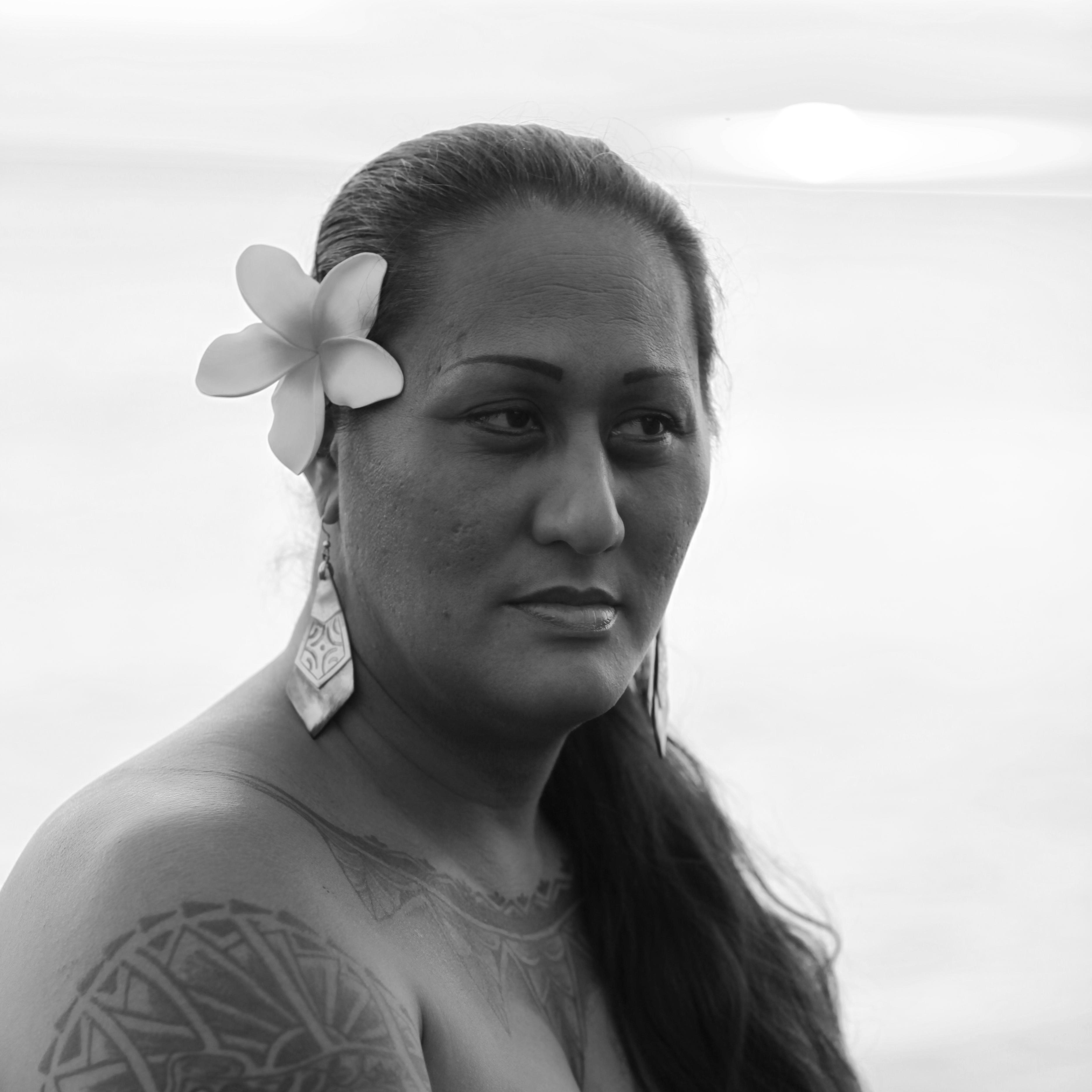 Hinaleimoana Wong-Kalu is a Kanaka Maoli (Native Hawaiian) teacher, cultural practitioner, and community leader. Born in the Nu'uanu District of O'ahu, Kumu Hina was educated at Kamehameha Schools and the University of Hawaii. She was a founding member of Kulia Na Mamo, a community organization established to improve the quality of life for māhū wahine (transgender women), and served for 13 years as the Director of Culture at a Honolulu public charter school dedicated to using native Hawaiian culture, history, and education as tools for developing and empowering the next generation of warrior scholars. Kumu Hina is currently a cultural advisor and leader in many community affairs and civic activities, including Chair of the O'ahu Island Burial Council, which oversees the management of Native Hawaiian burial sites and ancestral remains. In 2014, Hina announced her bid for a position on the board of the Office of Hawaiian Affairs, one of the first transgender candidates to run for statewide political office in the United States.

Hina is married to Hema Kalu, from Niuafoʻou Island in the Kingdom of Tonga. They live together in Nu'uanu, Honolulu. 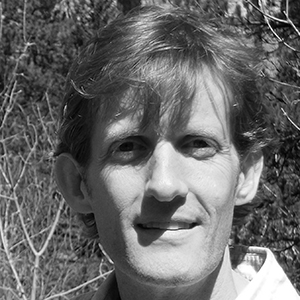 Joe Wilson got involved in documentary filmmaking through his social activism on human rights issues. Frustrated by the limitations of traditional organizing and advocacy, he picked up a camera with hopes of reaching broader audiences with stories that would inform and compel people to act. His debut film, OTROS AMORES, won the Videomaker National Documentary Film Challenge.

In 2004, Wilson returned to his small hometown of Oil City, Pennsylvania, to direct and produce the Emmy Award-winning feature documentary OUT IN THE SILENCE. Through national PBS broadcast and more than 1000 grassroots screenings across the country, this film has become part of a national movement to open dialogue, counter school bullying, and support fairness and equality for all in small towns and rural communities.  In 2011, he joined his partner in life and filmmaking Dean Hamer in Hawai'i in to work on the KUMU HINA documentary and community outreach and education campaign. 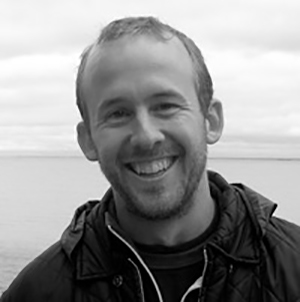 Nels Bangerter is an Oscar-nominated and Emmy Award-winning documentary film editor with a keen sense of story and an alert eye for revealing moments. His feature WAR CHILD, which documents hip hop artist Emmanual Jal’s remarkable journey from Sudanese child soldier to international star and activist, premiered at the Berlin International Film Festival and won the Audience Award at the Tribeca Film Festival. His purely archival documentary LET THE FIRE BURN has won numerous editing awards and was broadcast on Independent lens. Nels previously worked with Qwaves as editor on OUT IN THE SILENCE, which won an Emmy and numerous domestic and international film festival awards. Bangerter received his MFA in film production from the University of Southern California School of Cinematic Art. 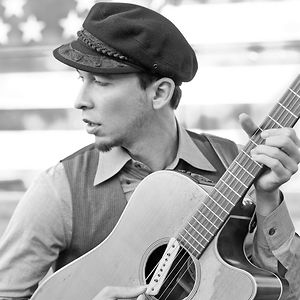 Born and raised on Oahu, Hawai’i, Makana is an internationally acclaimed, Grammy award-nominated slack key guitarist, singer, and composer. The NY Times calls him “A dynamic force within the style” of slack key and National Geographic Society says Makana is “Charting a new sonic frontier with deep ties to tradition.” A student of the legendary Sonny Chillingworth, his work ranges from traditional to highly original, exploring a broad spectrum of musical styles and themes that have a dramatic texture well suited for cinema. A strong advocate for community, many of Makana’s performances are donated to cultural and educational causes, and he was honored With the Artist for Peace Award by the city council of Kaua’i. 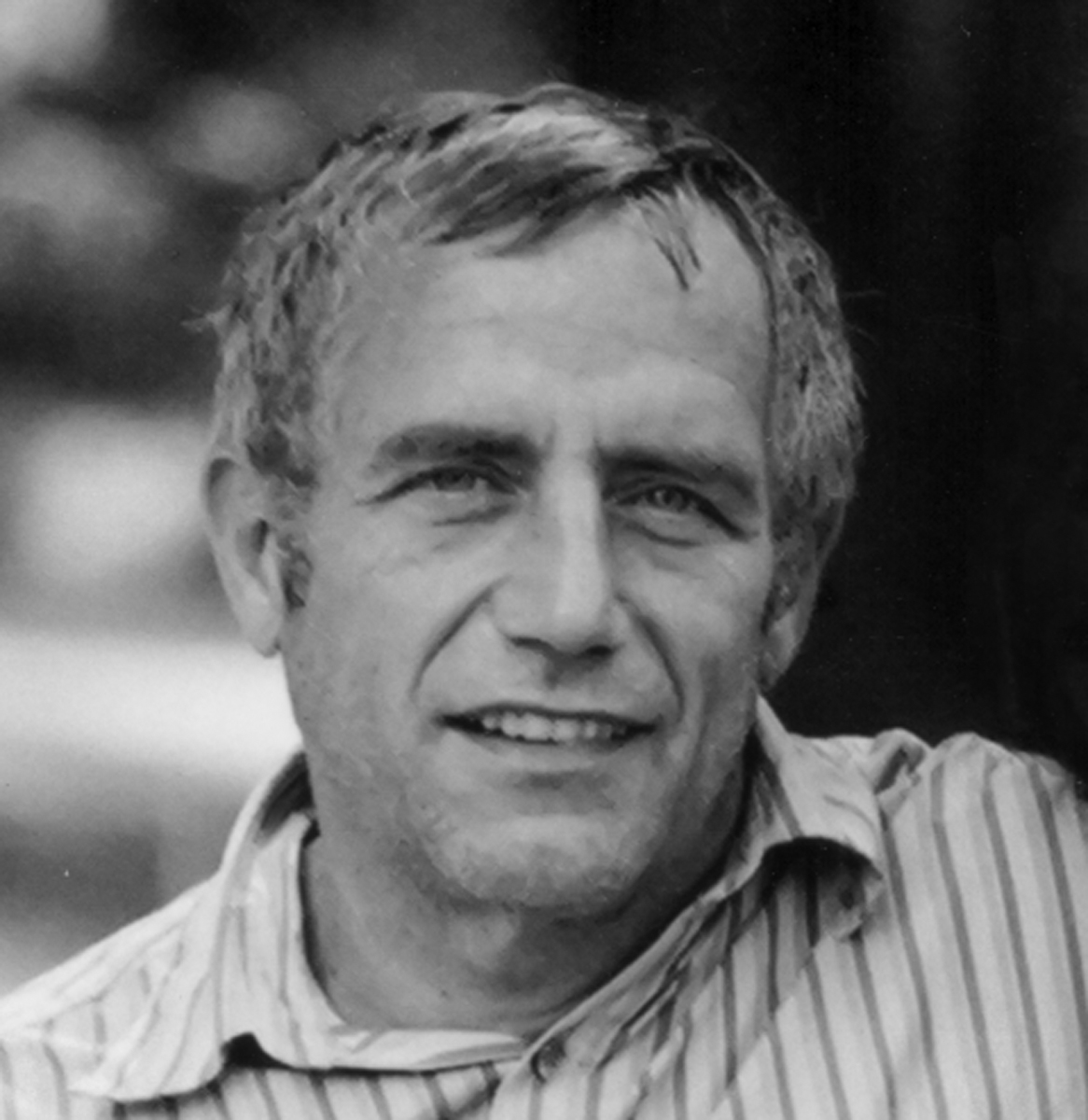 Dean Hamer is an Emmy Award winning filmmaker, New York Times Book of the Year author, and NIH scientist emeritus with a long history in communicating complex and controversial ideas to diverse publics. He formed Qwaves with partner Joe Wilson to produce insightful and provocative documentaries about often overlooked social issues. Their films have been supported by Sundance, ITVS and Pacific Islanders in Communications, won awards at over 100 film festivals across the world, and used as outreach and educational tools by a wide range of community and educational organizations.

OUT IN THE SILENCE, the first feature film from Qwaves, premiered at Lincoln Center and became a highly visible model for the use of film for social activism.  In 2011, Hamer and Wilson moved to the north shore of O'ahu, Hawai'i to begin work on KUMU HINA, the first of a series of films about Pacific Islander issues and voices.

In addition to his film work, Hamer is the author of several best selling nonfiction books including The Science of Desire and The God Gene, a consultant for the BBC and Discovery channels, and a sought-after lecturer and frequent guest on TV documentaries and news shows including Nightline and Oprah. 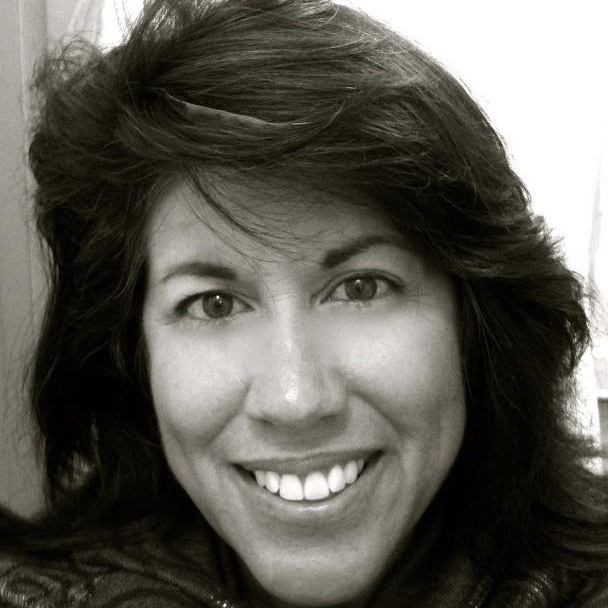 Connie Florez has many years of experience as an advisor, researcher, writer and producer of films in and about Hawai’i. Her numerous awards include a Women in Film/GM Acceleration Grant for Emerging Women Filmmakers, CINE Winner-Golden Eagle Award, and the Accolade Competition. Her PBS credits include the narrative films THE FISHBOWL and CONSTRUCTIONS and the recent documentary STATE OF ALOHA. She has taught film studies since 2006 at the University of Hawai’i-Manoa with the Academy for Creative Media and produced many award winning shorts and features for television and film festivals around the world. She is currently working on a documentary with the working title THE GLADES PROJECT about the history of a Honolulu nightclub where "boys will be girls," and the beginnings of the LGBT rights movement in Hawai'i.  Florez, a native American and third generation Hawai’ian, is the founder/CEO of Hula Girl Productions and lives in Honolulu, HI. 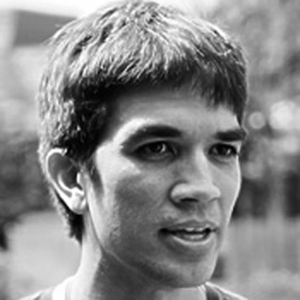 Jared Greenleaf is an artist and animator from Kaua’i, Hawai’i. He received his BFA from Bringham Young University Hawaii, where he developed the distinctive Polynesian art style for which he has become known, and his MFA from Bringham Young University in Utah, where he currently teaches at the undergraduate level. Visitors to the Polynesian Culture Center in Laie have undoubtedly seen Greenleaf’s work, which is featured in the animation for “Ha – The Breath of Life,” directed by Ryan Woodward. He also worked with Woodward on “The Turtle and the Shark” (which is used as the temp animation in our rough cut), and on the animated PIC logo. Jared’s fine art work has been featured in exhibitions in national and international venues ranging from Provo, Utah to Perth, Australia to Karachi, Pakistan. 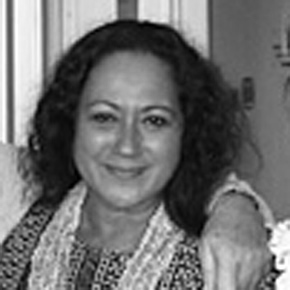 Leonelle Akana is a Native Hawaiian writer, historian and actress. She serves as Director of Cultural Programming at Halau Lokahi Public Charter School, where she writes, directs and produces the school’s annual public community performance. Over the past thirty years, “Aunty Leo,” as she is widely known, has performed in numerous stage productions in Hawai’i and throughout the world, and has appeared in many films, including as Queen Liliu’okalani in the award-winning 2009 narrative PRINCESS KA’IULANI. Akana is an alumnus of the Sundance Screenwriters Lab, where she developed a script for a one woman performance on the overthrow of the Kingdom of Hawai’i.