And the Winner of the 2014-15 PBS/Independent Lens Audience Award Is: "Kumu Hina"

The winner of this season’s Independent Lens Audience Award, as chosen by voting viewers, is…. Kumu Hina!

The film tells the inspiring story of Hina Wong-Kalu, a transgender native Hawaiian teacher and cultural icon who brings to life Hawaii's traditional embrace of mahu - those who embody both male and female spirit. Over the course of a momentous year, Hina empowers a young girl to lead the school's all-male hula troupe, as she seeks love and a fulfilling romantic relationship in her own life.
"The national broadcast premiere of Kumu Hina happened just as the country was struggling to understand Bruce Jenner's transition to Caitlyn," said the filmmakers. "Kumu Hina introduced the American public, mired in the Western mind-set of gender as a simple male-female binary, to Hawaiian culture's more inclusive and holistic philosophy, one that embraces rather than rejects those who, like Hina, inhabit a place in the middle of the gender spectrum."
Recently Hamer and Wilson have launched an education campaign around a special children's version of the film, called A Place in the Middle, that tells the story of the young student through her own words and colorful Polynesian-style animation. The filmmakers are distributing the short video and teaching guides for free on their website and in partnership with PBS Learning Media because "Young people deserve to see a school where everyone is accepted and included," they said. "We hope this project will help spread Kumu Hina's message of aloha - love, honor and respect for all - to schools and communities everywhere."
Kumu Hina was funded by the Corporation for Public Broadcasting, Independent Television Service (ITVS), and Pacific Islanders in Communications. Prior to its national PBS broadcast on May 4, it premiered as the closing night film at the Hawaii International Film Festival, and won numerous festival awards including the Frameline Jury Award for Achievement in Documentary. 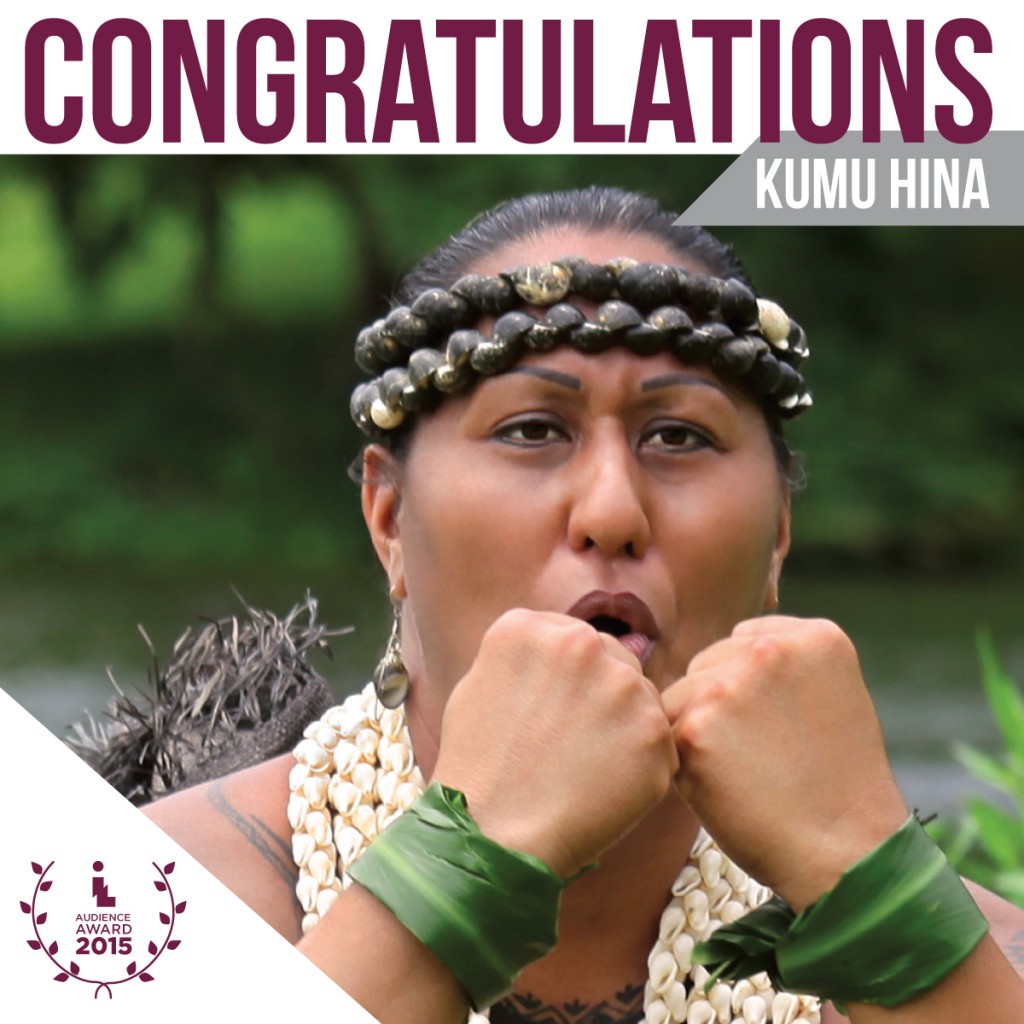